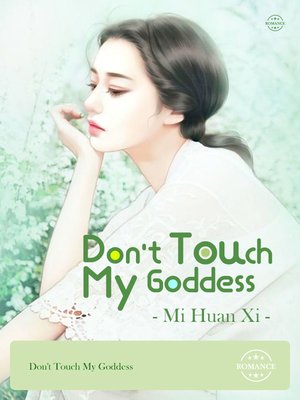 Qi Guang seemed to be the owner of a nightclub that controlled the entertainment business in H city, but in reality, he was black and white. He had no one to fight him, but he still couldn't win Tang Shaohuan's favor. So he played chess in the dark and planned his strategy, just to protect his goddess. She liked to be arrogant, so he spoiled her. She liked to be domineering, and he was used to her. She liked to be first, and he fought for her. She liked being a queen, and he helped her. In short, he was the first person she wanted to support. Her wish in this life was only to live the same life as her.