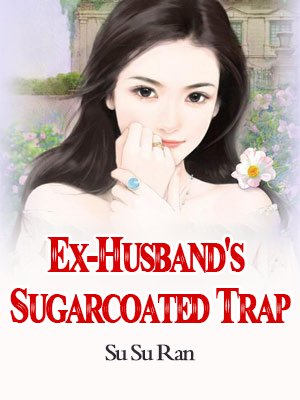 He had no choice but to marry her. After marrying her for three years, Yin Ze Chen was as cold as ice while Mu Yiruo continued to love him. On the day of her birthday, a divorce agreement forced her into a desperate situation. Mu Yiran refused to sign, so Xiao San came to her door and arrogantly shouted at her to start the love defense war. However, in this marriage defense battle, she finally understood that love was a matter between two people. It was impossible to accomplish it alone. "He sent her to hell for his beloved woman. He didn't care about her life and death, he just wanted her to marry him." Director Yin, you got what you want, and trapped me here for that? " Mu Yiruo questioned coldly. You need your child. " After Yin Ze Chen finished his sentence, he took over her. On the day of birth, he heard Yin Ze Chen's cold voice, "Keep the child." Years later, she was in the arms of a man. A certain someone was so jealous that he carried his son and shouted, "Wife, go home quickly! Your child needs to drink milk!"