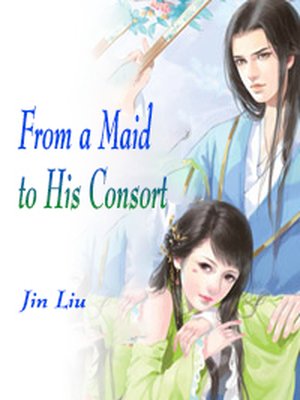 From a Maid to His Consort

The most foolish and adorable little princess of the New Moon Dynasty had honorably ascended the throne, and she was also a parturient. Having children in the throne room could be said to be a double blessing, and from then on, he would wear the mischievous hat of a diamond rank. When he became the Ice Mountain Regent, carrying the first foolish Emperor … "Regent! "The Emperor is going to bring the crown prince away from the palace!" "Capture them back!" The Regent! "The emperor set fire to his sleeping quarters!" "Shut up!" The Regent! The Emperor is going to bring the Crown Prince into the river! " A certain man left the royal study as fast as lightning, snatched a certain baby, and kicked a certain girl into the river. A certain woman was enraged. "How dare you cause trouble for the people! I am the emperor, and you dare to murder me!" A certain girl wanted to cry but had no tears. What was even more depressing was … For the sake of Mao Mengmeng's son, he looked more and more like an Ice Mountain ranked black fox?