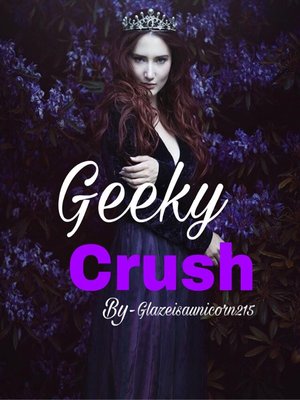 Screaming as I ran, I opened two large doors that lead me to a conference looking room. It was filled with people, important looking people but, that's not what caught my eye. It was the fact that blake was in a suit and tie that made me stop breathing. Maybe it was also the fact that I was soaking wet and only in a towel screaming, in front of important looking people. That shut me up right away. I looked around the table they were sitting at, frozen in place, and spotted Blake's father and aunt. They had a surprised look on their face just like the rest. Some males were even looking at me hungrily. Vampires. I heard Blake growl which caused everyones head to snap in that direction. I thought he would be angry at me but, it turns out he was growling at the men in the room. They all quickly bowed their head in shame as Blake's voice boomed throughout the room. "keep looking at my mate like that and ill rip your throats out" he said, venom dripping from his words. That is when his head turned to me. I looked at him in shock as he looked at me expecting me to say something. "spider!" I squeaked out. while some women and men chuckled, others kept their heads down in fear.