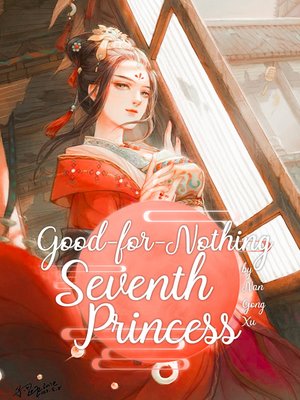 She, a talented female medical examiner, had become a bullying good-for-nothing princess as soon as she teleported? Trash? Heh, the people of the world think of her as trash, but she just had to awaken one in a million powerful star power! Not only did he wield a divine tool, his cultivation was soaring like a hurricane. He had even activated his one and only talent in alchemy. In this critical moment, he even had the help of a powerful and mysterious expert. He said that from now on, the heavens and earth can do whatever they want to her! But later on, she found out that all of this was just because she was of great use to him! However, when she turned to leave, he forcefully proposed! Happiness came too suddenly. She was gorgeous … He had fainted!