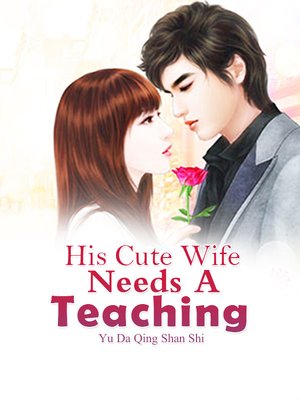 His Cute Wife Needs a Teaching

With the company on the brink of death, she was forced to sign a three-year agreement with a man and became his captive lover. She had no emotions and could only ask for it endlessly. Even though she knew that the other party was only looking at her as a toy, she still couldn't stop herself from falling into depravity. After three years, she wanted to leave, but a man grabbed her wrist. His deep voice rang in her ears, "Don't leave. As my woman, I can give you anything you want." She wanted to run, but he kept pressing on. Did he see her as a playmate, or was he really in love with her?