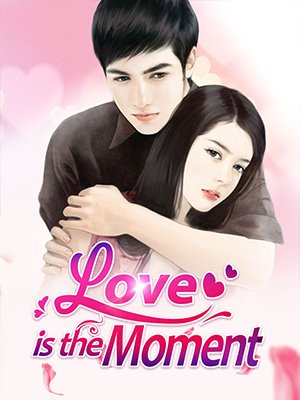 Love is the Moment

Trapped series - Episode III: Trapped with Daniel.“Let's go and register our marriage on your birthday!”Marrying Daniel should have been her best birthday gift, but everything was ruined the moment when she caught him sleeping with another woman on the day before her birthday.“He’s going to marry that woman! She... was my best friend!'When she heard the news, Janet returned from her self exile with her twin babies to stop their wedding ceremony. She was no longer the simple and naive girl that she was before. Instead, she had become the head of an important criminal faction. Time to exact revenge!