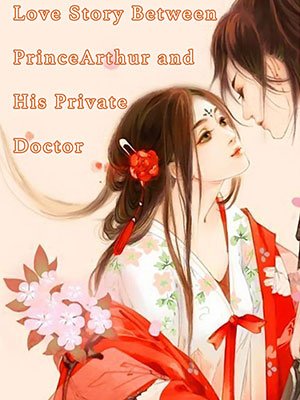 Love Story Between Prince Arthur and His Private Doctor

"After a time travel, Alvina Cole became the stupid miss of Cole family. She was treated badly by her father, rejected by her mother and looked down by her siblings. What’s more, her husband regarded her as a nobody. She didn’t give up and began to save herself. The first thing she decided to do was sucking up to the Prince Arthur."Princess, the Prince fought with others and he lost his hair." "Princess, the Prince hurt his nails in the war and he is waiting for you to treat him." "Princess, the king said he has infertility and you can cure the disease!" Alvina sighed, "Being a human is not easy, and being his private doctor is more difficult. I feel pity about myself."