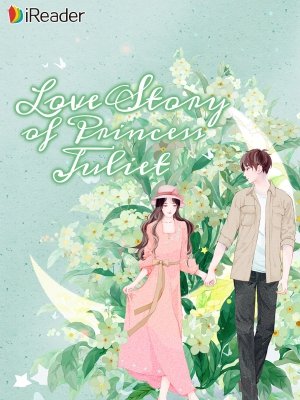 The day before the wedding, her fiancé told her that he would marry her and another concubine together. She was grieved to death. When she woke up, the modern skilled doctor became a timid and weak lady. Her medical skills shocked people around her. She revenged herself on all those who had bullied her. But at the same time, she accidentally caught a shameless guy's attention. Whenever she caused troubles, he handled them. Dear Julia, I've done so much for you, it seems that you can only reward me with marrying me.