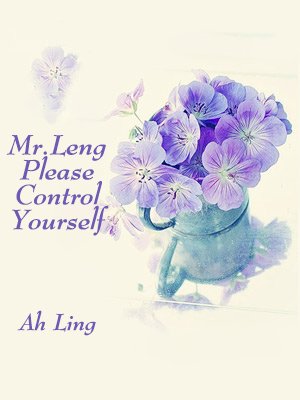 He was a notorious villain in A City, and also the leader of the business community. He had a short temper and was very fickle, yet he pointed out that he wanted to marry her, the destitute daughter as well as a single mother who had been kicked out of the family. After the marriage, he said, "She is only a decoration, a nominal wife. We do not interfere with each other." As long as she and her son had a place to stay, then she would have no other wishes. Yet, she had a casual meal with other men and talked with them, which made him angry. He even beat those men up, hooting that she was his wife...What about the 'non-interference' agreement?