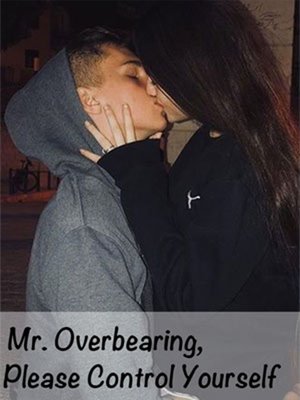 Yan Anxi got drunk and slept with a man. The next day she left 102 bucks and took off. What, the man she slept with turned out to be the brother of her fiance? As a bet in a big gamble, her fiance lost her to his older brother. Mu Chiyao, the ruler of this city, is cold and evil. Unexpectedly, he married an unknown woman and from then on he’s been with her every night. The outside world guessed that Mu Chiyao, who wielded power over the cooperate world, had fallen into a honey trap. "Why did you marry me?" She asked. "You're perfect for me." Yan Anxi pressed, "In which way? Character? Appearance? Figure?" "Except figure." " ... " Later, she heard that she looked like another woman, a dead woman. Then it was said that she had aborted the baby and that Mu Chiyao had put his hands around her neck. "Yan Anxi, how dare you! "