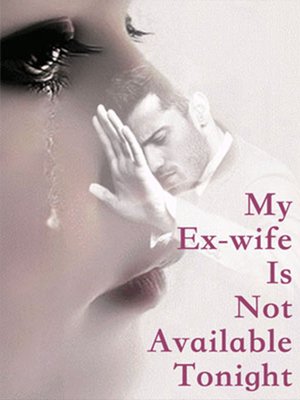 My Ex-wife Is Not Available Tonight

Since the day of her wedding, Cynthia Roberts had known that this man did not love her, but she was still happy to marry him. It wasn't until she saw him making love to another woman at the hotel that she realized her two years of marriage was just a joke she was bent on making. She finally thought of giving up and asked for a divorce. "Marshall James, sign the divorce agreement and we're done." He agreed to the divorce, but ruthlessly let her design the engagement dress for his mistress herself. This time, Cynthia really gave up on him and then left sadly. When they met in a foreign land, she already had a new lover, but he suddenly became obsessed with her. "Cynthia, we haven't even received our divorce certificate yet, and you've already cheated on me?!"