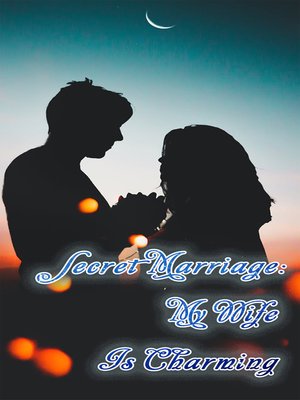 Secret Marriage： My Wife Is Charming

She was secretly married to a cool and fascinating CEO who was 9 years older than her because of family connection through marriage. He was born a nobleman, ambitious and attractive. While she was a illegitimate daughter. The marriage life was so tedious that they became alienated. However, when an old man tried to offend her, he gave an order to ruin him financially. When her step-mother and step-sister provoked her and got her in danger, he destroyed them immediately. When his father asked him to break engagement with her so as to marry another noble girl, he announced worldwide that she was his only wife. His doting on her brought tremendous jealousy and hatred toward her. The giant gap between them made her flinch, "Actually, we can be close friends after breaking up.”He held her in his arms forcibly and said in an enchanting voice, "Well, you tell me, how could I befriend the one whom I fell in love with at the first sight?”