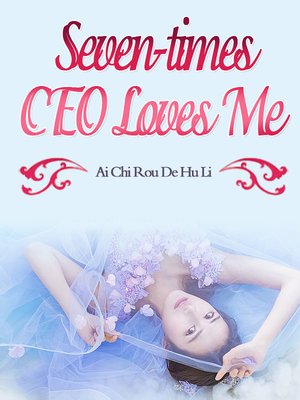 She got a period and found her body was full of hickeys after waking up. She was shy and angry, "You...You're not a human being!” "Since I cannot get your body, give me your kiss instead." He said lazily. He was the king of the imperial city, a cold and unruly CEO. She was trapped to marry him and reluctant to be his woman. She attempted to escape many times but failed. Her last escape was to climb out of the room, only finding his evil smile at the door, “Still have strength of running?” The next moment, she was dragged back to the room.