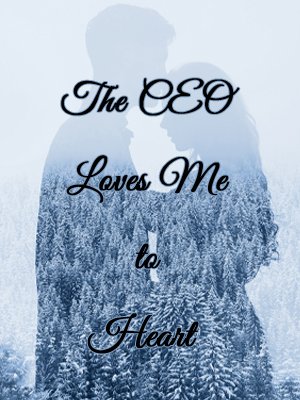 The CEO Loves Me to Heart

She agreed to father’s selfish request for mother’s operation fees as a replacement of her elder sister. She lost everything overnight because of some dark things so that she escaped. While five years later, she returned with a pair of twins. One day, a noble man blocked her way, “Woman, you dare to give birth to my kids in secret?” “You must be mistaken. That night, the one who slept with you was my sister.” “Do you think I did not know who that was? Now, let’s talk about children’s custody.” “They are mine!” “Wrong, you three are all mine!” He never indulges himself in lust, while only spoiles her. Anyone who dares to harm her would all be eliminated!