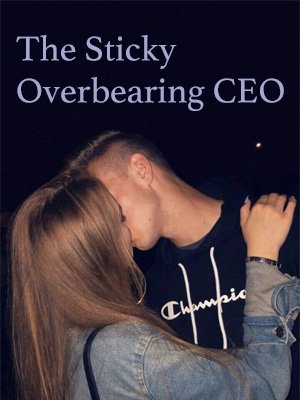 "She was forced to pretend to be his bride after she accidentally ruined the wedding of the most powerful person in the capital." From today onwards, you are my, Mu Lingfeng's, woman. " A pigeon's egg was placed on her hand. He lowered his head and kissed her lips. " After the wedding, we had nothing to do with each other. " He gave a charming smile and pinched her chin, "Woman, did I say it can end now?" Originally, she thought he was gay. However, after the marriage, she realized that this man was simply a wolf! His love was strong and domineering, and she was depressed and afraid. " I think I've fallen in love with you! " She lied to escape from his world. Hearing that, the corner of a certain person's mouth hooked up as he carried her on his shoulder straight to the bedroom, "Didn't you say you loved me? Prove it to me. "