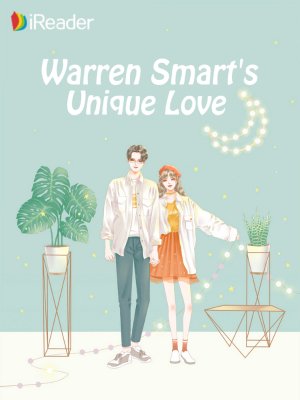 If Warren Smart is asked:” Which memory do you want to forget.” He definitely will utter a cry:” All about that woman!!” As a miraculous Titan in the business world, it’s indeed a blinding stain on his awesome frame being fooled two times by the woman. The first time, his precious love poem was rejected by her. The second time, he was tempted to bed by her, marrying her was the only available option before him. The awful woman—Taylor Watson! After marriage, he treats her with extreme indifference and coldness, but she is numb to these. However, sometimes she can’t understand him either. She was also forced to marry him. When she just spared few more moments with her boss after work, he will buy the entire company she worked in. She just had a slight fever, he will buy the whole hospital she saw the doctor. Taylor stares at sky, is he still the Warren she knows.