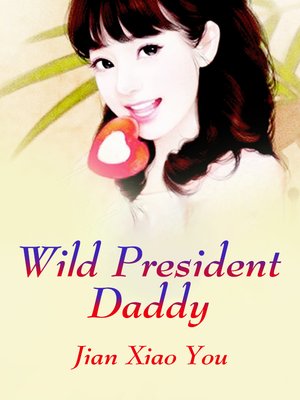 "This woman is mine tonight!" The drunk Luo Xiaoxiao went crazy with an unfamiliar man, but when she woke up, there was no trace of the man … She was eaten by a man who didn't even know what he looked like? In order to die, Luo Xiaoxiao wanted to find out who the man from that night was. She wanted to find out who he was; she wanted to be domineering and tyrannical, she wanted to show off to Ouyang Ye, she wanted to show off to Dongfang Yu, she wanted to be gentle and elegant … Who was the man from that night? Why didn't anyone tell her? What kind of scheme and scam was behind this? Just when everything was about to become clear, she was suddenly found to be pregnant, and the father of the child turned out to be … Meng Bao forced the door open. For the President's father, Mommy wanted to marry him!