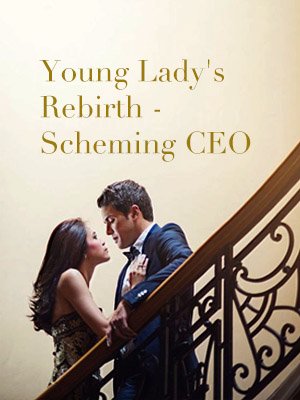 In her previous life, Lin Yi wasn't a very smart person. The man she loved to the death sought her wealth and killed her, but the man she slapped three times became a big figure that everyone looked up to and begged for. She died in his bed. After living such a long life, she finally understood what was going on. She must get her revenge on all the men who had caused her harm. As for the man she had stepped on … That Mr. Ying, yes, that's you, you are handsome again today, are you thirsty？ Hungry？ If you don't ask me, I will do anything for you. Ying Hannian felt a little strange. The Lin Family's little idiot, who had always had his eyes set high on top of his head, had recently become less and less. Even the collar of his clothes had become lower and lower. Ying Hannian felt an itch in his throat: It's fine to be an ox or a horse, but I'll be a woman. Lin Yi: "No, no, no. I just wanted to hug my thighs. I didn't want to lose my body again." Ying Hansheng narrowed his eyes. Again？