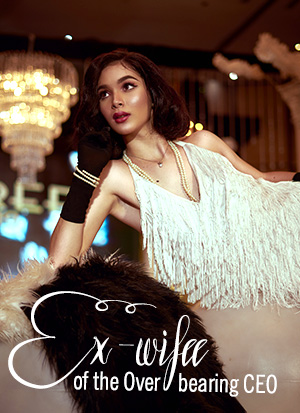 Ex-wife of the Overbearing CEO

Five years ago, Alice and Edward were loving lovers, but she was forced to leave by Edward's family. She had thought that after five years, she would take it in stride when she meets him again, but she doesn't. Five years ago, she would get nervous when she saw him; but now, she remains unchanged in this aspect, and even worse. "Alice, you had better explain to me what happened five years ago." When the truth comes out, he begins a mad quest to court her again. "Dr. Roberts, I've booked all your dates this year." Pack up