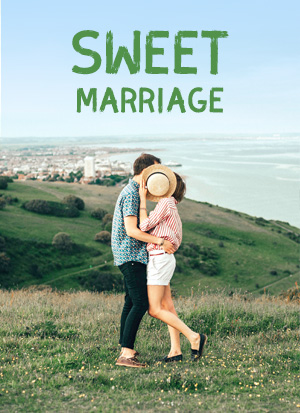 She was once the daughter of the richest man in the city, but now she has nothing. With her father critically ill, she had to find the most honorable man in town to help her get through the situation. "Hey, sir, would you marry me?" The man sneered, "Is that what you're designing to marry me for? No way!" The next day, the city was in an uproar because the perfect lover, Andrew Davis, was married! Before they were married, he set three rules: she was not allowed to sleep in the same bed with him; she was not allowed to call him husband, and she was not allowed to take a step into his world ... She understood, smiled, and promised, "Okay, Mr. Davis." But Andrew Davis didn't know that after the wedding he changed his attitude and sneaked into her room ... Pack up