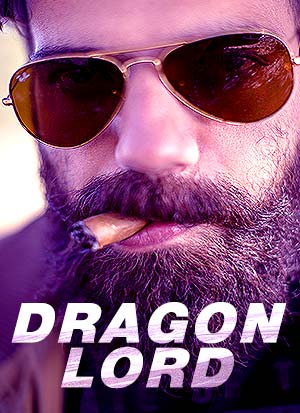 Maxwell Kirk, granted with the title 'Dragon Lord', was once a big wheel in the western underworld. Nevertheless, he chose to retire. Having no idea about his identity, she bridled at him and didn't give a shit about him. He was an existence that everyone would be terror-stricken upon hearing his name. But he chose to be a son-in-law of her family, acting lowly and pretending to be a nothing-for-good, as if everyone could trample down his dignity. However, with ambitions in his heart... That day, he held up her hand and swore to give her the whole world! Pack up