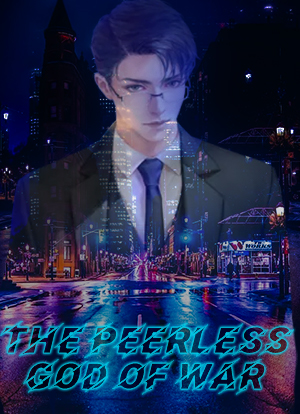 The Peerless God Of War

David Lin is a brave young man with a sense of justice. After retiring from the mysterious military organization, he became a security guard in a company. He wants to live a stable and happy life with his sister and foster father. However, due to the father's gambling habit, the family owes a large amount of usury to a local gangster organization. In order to protect his sister's safety and protect his adoptive father's life, Lin vowed to fight against the darkness. During the struggle, Lin met Laura Wang, the charming manager of the company, and also Miao Lu, a knowledgeable teacher. However, Vivian Gao, David‘s vicious ex-girlfriend, was still haunted in his life. In the end, David Lin defeated the evil forces with his own ability, and he also gained him fame and wealth, and also got his beauty.