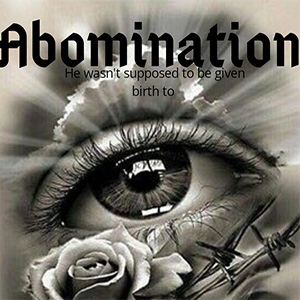 «A King is incomplete without his Queen » He was an abomination He was not suppose to be given birth to He was a forbidden quabrid He was the perfect definition for merciless Cruel Ruthless Beast Monster Cold worst Nightmare He was a wolf with fangs, horns and magic. Who was he? He was the king of all supernatural After 1000years of living the Moon goddess blessed him with a mate ;a broken mate. His saviour His Queen Queen of all supernatural. But she was a human Would she able to love him with all his beasts? His vampire, wolf,demon? +16 Warning : This book has mature content, rape scenes, abuse, death, gore, blood and violence. READ AT YOUR OWN RISK Update :whenever inspiration strikes in Trailer also available made by @arinnamee