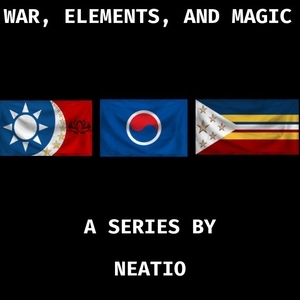 One died as he was betrayed by those around him. One died unable to save those next to her. One died without living his life to the fullest. One died before she was able to explore her true destiny. One died living in fear of the world and those who occupied it. However, one lives to ensure they have a second chance at life. A second chance to face those worries. A second chance for the world to become a better place. Come along for the trial of a lifetime as six adventurers, each from their own time, experience the world and mold the destiny of not only the continent, but the entire world in the process, with those who control the lands ensuring the road ahead of them is nothing but treacherous.