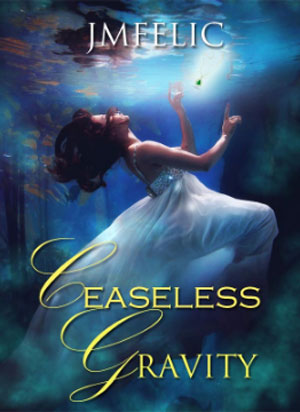 After her royal family killed, a princess now lives inside the mansion of her most hated captor. Through the help of the some good people, she was placed in the servants' quarters instead of the dungeon. Working as a servant and growing into a fine young woman at the same time, she begins to long for freedom. It was a difficult goal to attain though, not when she had the King and the Crown Prince to contend with. However what if this Crown Prince had an agenda of his own? What if, in some twisted destiny, he actually cared for her? Pack up