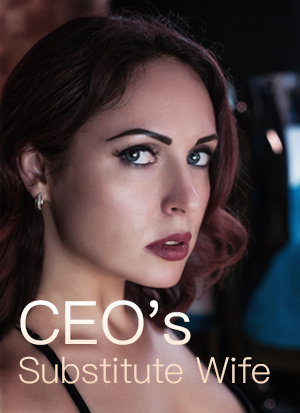 Summer's mother knelt in front of her, begging her to replace her half-sister to marry the man, Leonardowho was said to be impotent and ugly. On the wedding night, she was shocked looking at the handsome man! Leonardo even directly said she was too ugly! Originally thought she would be safe and sound, but she was pinned on the bed by him."Aren't you impotent?"Summer asked with astonishment."Impotent? You will know the answer soon," an evil smile was on his face.