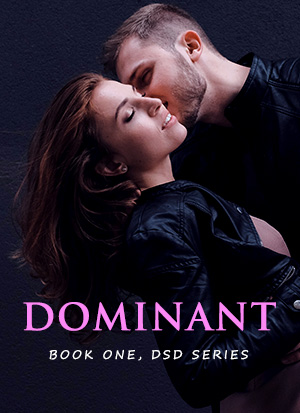 **A BDSM ROMANCE** CHRISTINA HASE... Age: 20 years... Occupation: Interior designer for one of the top design companies in California...Hobbies: Designing, Dancing and Dominating men... JOHNATTAN BLAKE... Age:24 years...Occupation: CEO of Blake's Architecture, the richest architectural firm in New York...Hobbies: Bike riding, Hiking and Dominating women... The similarity between them? Yeah, they're both Dominants... What do you think will happen when they both strike a deal... Give in to the physical temptation and give each other control over their sexual pleasuring? Overtime they find themselves becoming engrossed with each other, feeling this agreement more than they should... This is the battle of the sexes, a battle of dominance and there's only one thing to say: MAY THE BEST PLAYER WIN. Pack up