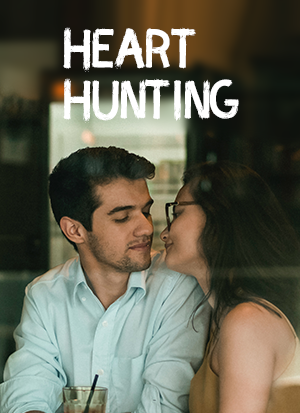 Five years ago, Poppy set a trap to make the hottest golden bachelor in this city become the top news on the front page. Overnight, his "sexual orientation" became the topic of everyone's conversation. She said, "this is my gift to you for our first met!" Five years later, she returns to the city with a low profile and makes him lose seventy million dollars with little effort in the court trial. But he says, "it's just seventy million. Take it as my reward to your first gift." She made him lose his reputation with her red lips. And when he meets her again, he takes her as his target and tries hard every day to pursue her. "I can tell your size and lasting time just in one glance. Sorry, I don't have any sexual desire with a man like you," she says. Kenny replies to her by his action that his size and lasting time can only be told by "having sex".