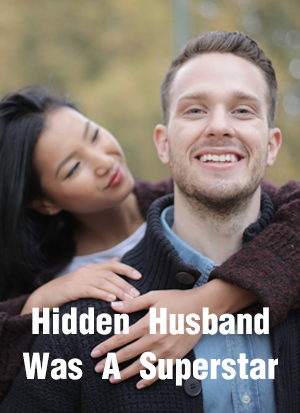 Hidden Husband Was A Superstar

The unknown actress Cecily, and the international giant star William secretly got married half year ago. They did the most intimate thing between lovers, but their hearts were far apart. They were entangled in the entertainment industry in the agreement of pretending to be stranger. Due to his indifference and torture, Cecily was disappointed and chose to let go; In the face of her leave and being cold, William use his illness to let her back to his side. And with a child, he forever controlled her and would not let her escape. After going through all kinds of hardships, he made up for deceiving her with his forever love.