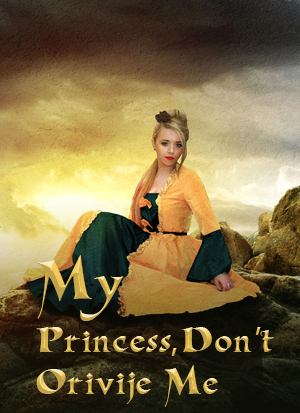 My Princess, Don't Provoke me

Mengying Lin, a modern woman who is scheming and cold, travels through time and space to become an ancient woman, whose father doesn't like her and whose step-mother harms her! In order to avoid being trapped and forced to marry an old man, she did not hesitate to set up her innocence. It is rumored that Liancheng Mo, the ruthless King of Xuanwu's, had more women slept than the meals he had eaten. But after a night of glee, he became obsessed with her. He said, "Woman, you have many sex styles and good skills. I'm very satisfied with you. I give you the title of princess to encourage you." He: I heard the guard say that you admire me. She: No, to be exact, I want to sleep with you.