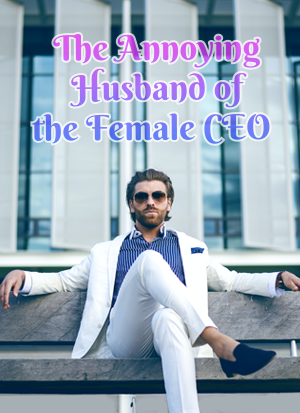 The Annoying Husband of the Female CEO

The headquarters was not far from where Carl worked, and the building was thirty-three stories high and he remembered it well. Back then he used to drink on the rooftop overlooking the whole city with Edward, and they had lofty ambitions. He had also taken his ex-girlfriend here to choose the wedding dress and had made a promise on the rooftop. Blowing the cold wind from the rooftop, Carl immediately felt a little sad, tightened the clothes and heard a banging sound from the stairway, followed by the footstep of high-heeled shoes walking up the stairs. "She is coming so fast!"