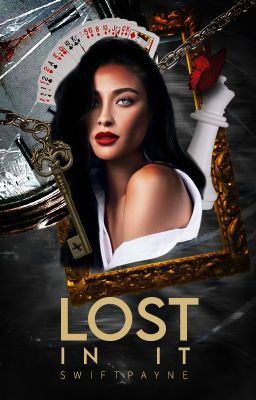 Sierra and Walden - the legendary couple. They've been together for as long as they could remember until one unfaithful and bitter tragedy. In the midst of pleading reconciliation, things got even worse and they soon ended up separated in an unfamiliar world. They were appalled yet curious about the place they were in. The uncharted world was ominous, mysterious and also beautiful. Even so, Sierra and Walden wanted to leave, but they were somehow unable to. They were lost in it.