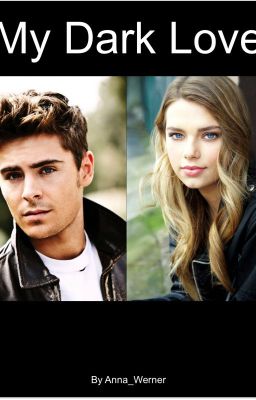 Ashton is the name that everyone at Malibu High School has heard of. Everyone except for Belle. Ashton isn't popular, nor is he considered a nerd; He is the schools bad boy. Belle has recently moved from New York and is new to Malibu High and somehow manages to catch Aston's attention. But with a boyfriend back in New York, a dark and secretive past and Ashton who is always hanging around the corner, it's hard to resist the urges that Ashton is seducing her with as well as keeping her past in the past. Will Belle stay loyal and together with her long distance boyfriend Zac, or will she fall into the traps Ashton has laid out for her?